Some Days Are Just Lucky

I often go to eBay and just type in a specific search relating to local history to see what comes up.  Some days are just luckier than others.  In mid-February, I found a photo that was eerily familiar to me.  At the time, I couldn't explain why, but the price was right and I bought it.  I took a look at what else the seller had for sale and found some other old photos that had great subject matter and I bought several more. 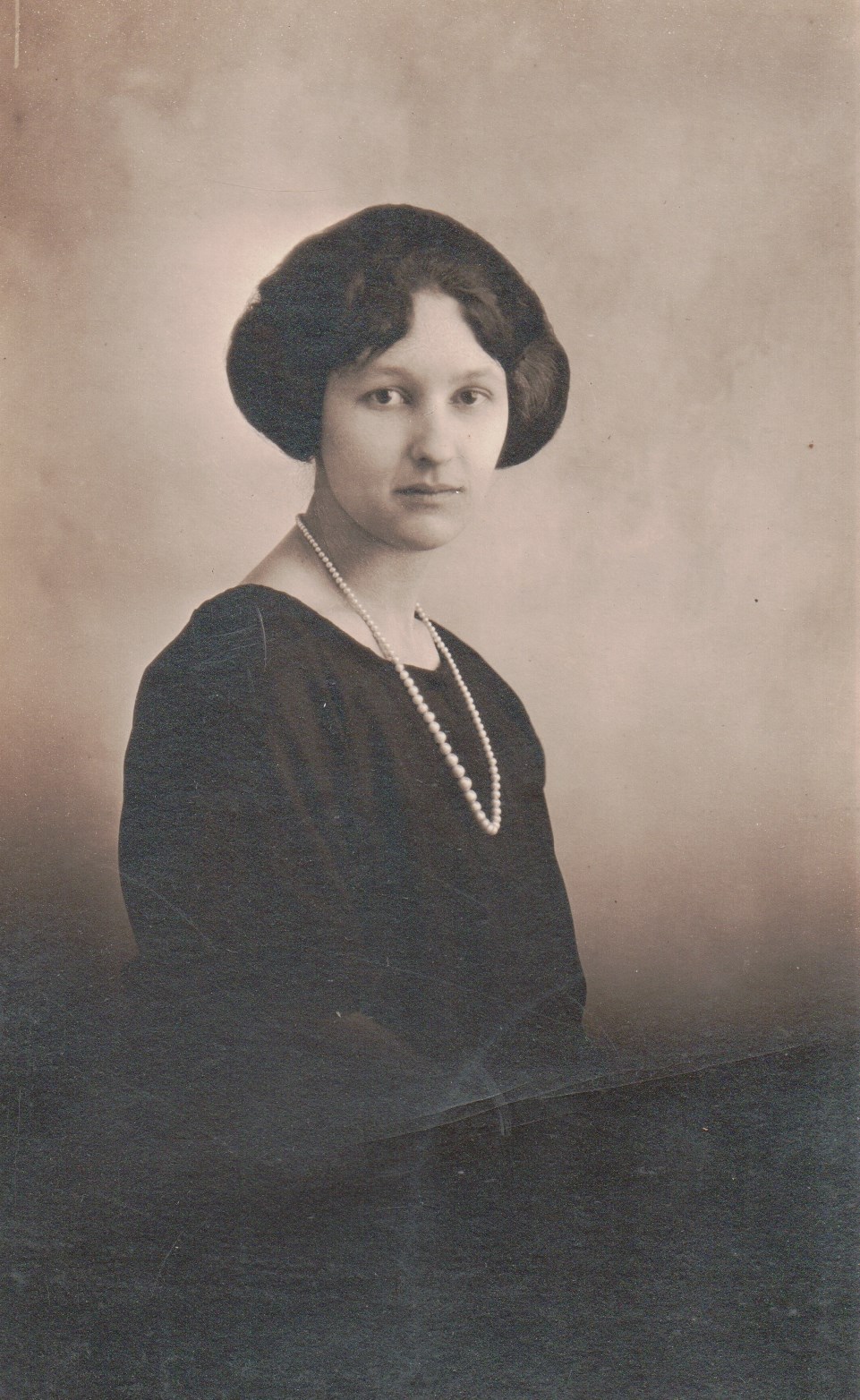 The photo that eerily caught my eye, Mary (Anderson) Snively

I continued to wait anxiously for my purchase over the next several days and continued to reflect on why the photo seemed so familiar to me.  After several days of not receiving any shipment confirmation, I contacted the eBay seller.  It turns out she had sent me an e-mail, which I had not received, telling me she had more photos from the same estate to post.  Through e-mail, I found out that the previous owners of the photos had moved to Florida, and she put me in contact with them.

After a reply e-mail from the previous owners of the photos, it became quite clear why the photo was eerily familiar to me...because she was a member of my family!  Meet Mary (Anderson) Snively, whose photo was already on my website!  No wonder she seemed so familiar!!!  Through e-mail correspondence, I found out that all of the photos posted on eBay were most likely related to the Anderson family.  So, I contacted the seller and purchased all of the remaining photos to share here in hopes that they can all be identified some day. 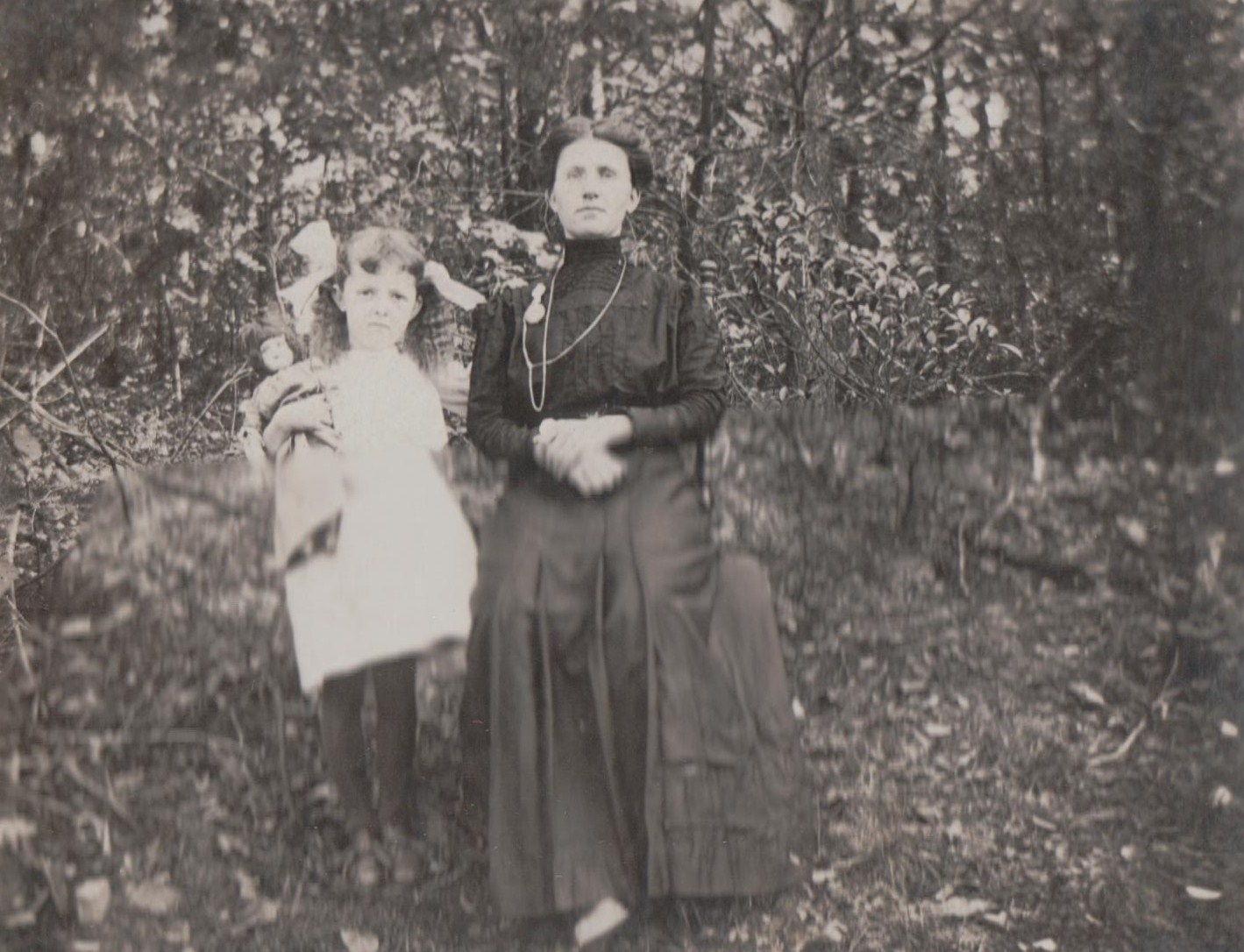 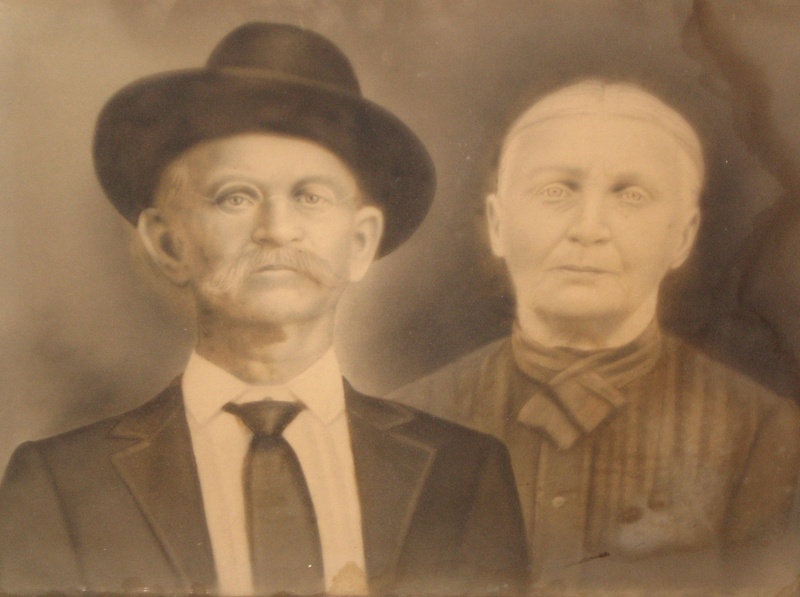 So, what is my connection to these people?  My great, great grandmother, Ruhama A. (Anderson) Norris (1846-19194) was the sister of Henry Anderson above.  AND, my great aunt, Sarah Blanche (Fisher) Rinker (1889-1975) married Leslie Frank Rinker, a brother of Raymond Orlando Rinker.  See why I love genealogy so much - especially in the Woodcock Valley?  I am connected to this group of photos on both my father's maternal and paternal sides.

What makes this find even more interesting is that Ruby (Shirk) Keller shared some of these exact same photos with me in her album, Ruby Shirk Keller Collection, including this photo of the Anderson Family. 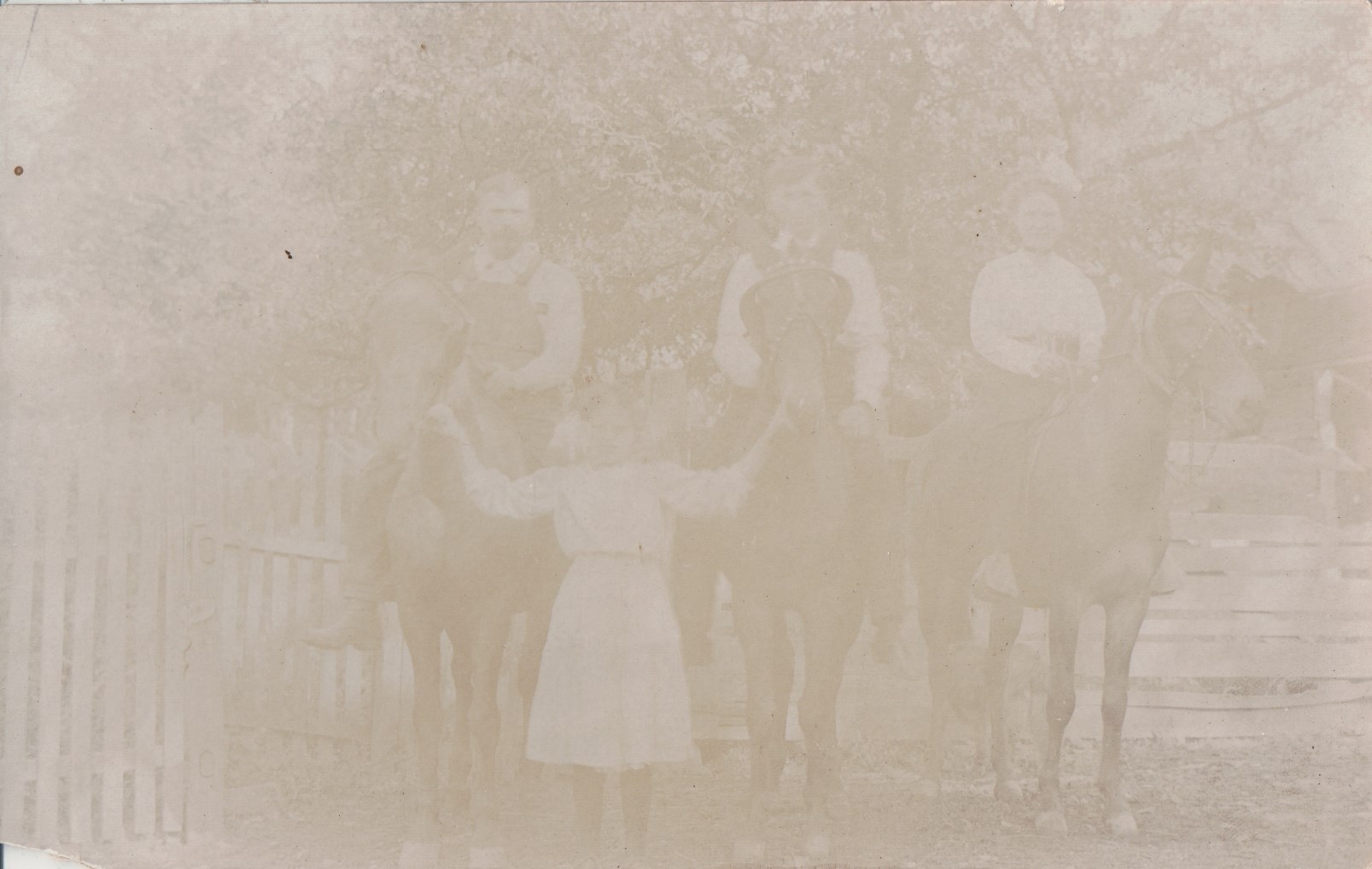 Also included in some of Ruby's photos were a photo of Anna Eleanor (Anderson) Rinker and a Stone family.  The original owner of the family would love to learn more about who Eva Margaretta Stone's father might have been.  Could he be in one of Ruby's photos?

I am thrilled to take possession of these photos, but would be ecstatic if others could help me identify some of the unknown photos.  At least two of the photos appear to be sisters with their spouses and children.  If you have information, please comment or contact me.